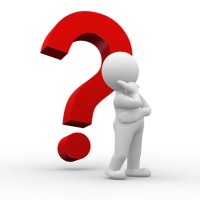 Tags: Management, Training
← What Does Success Look Like? (previous entry)
(next entry) Motivating Millennials →
Related Posts
Did You Ever Stop to Realize…?
Employee Question of the Week
Employee Retention Tip
Need a Responsible Person?
Comments

Want to join the discussion?
Feel free to contribute!

This site uses Akismet to reduce spam. Learn how your comment data is processed.